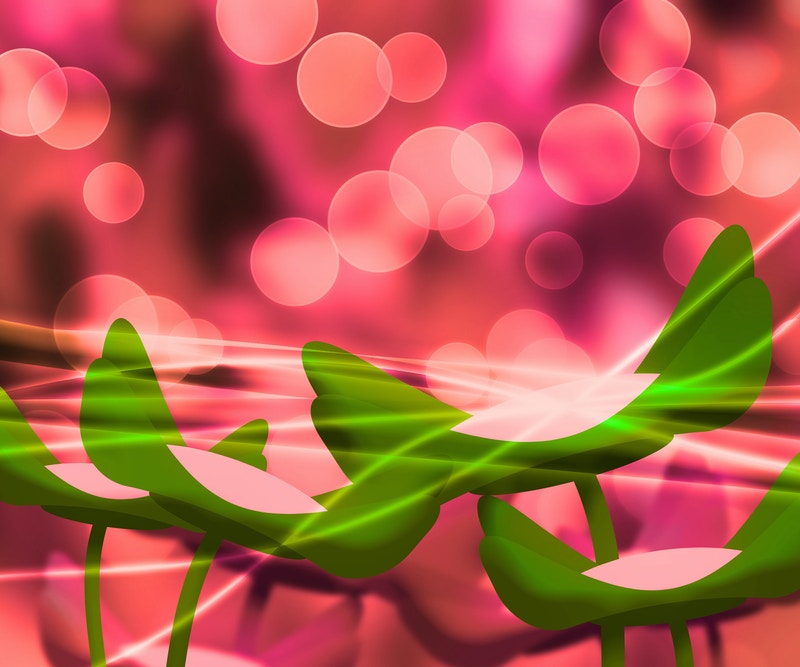 Bridges are an important part of America?s roadways. They allow us to cross over rivers, railroad tracks, and large bodies of water. Because bridges are required to hold so many tons of pounds and pedestrians, it is important that they are regularly inspected, and then replaced when in poor condition. Replacing an entire bridge is not always an easy task. It requires closing down the bridge, sometimes for long periods of time. As this may be the primary transportation route for many, it may even be impossible at times.

The United States contains many bridges. Some of these bridges are simply beneficial, while others are required. For example, we would not have the ability to travel into the Florida Keys, off of the southern part of the state, if we did not have bridges built. Replacing these bridges often requires first temporary bridge construction. The current need for bridge repairs and installations in the country may be larger than you imagined. The Federal Highway Administration (FHWA) estimates that to eliminate the nation?s bridge deficient backlog by 2028, we would need to invest $20.5 billion annually, while only $12.8 billion is being spent currently.

In total, one in nine of the nation?s bridges are rated as structurally deficient, while the average age of the nation?s 607,380 bridges is currently 42 years. Additionally, many people believe that the current regulations on bridges and their required timelines for repairs and replacements is not enough. However beneficial it may be to increase these time regulations, it may not be a possibility, unless a better method of bridge replacement can be found.

Can you install a bridge in minutes?

The idea of the temporary bridges may also be applied to large bridge designs. Although unlikely that a full commuting bridge could be installed in one day, a temporary bridge can be installed in a shorter amount of time. This gives the workers more time to plan, install, and inspect the new commuter bridge. Any decrease in the amount of time required to replace an important bridge is very helpful.

You are likely to find similarly designed bridges in similar terrains. The same bridge that you cross the ocean to the Keys will be similar to other bridges required for crossing larger bodies of water. Truss bridges are very popular bridge designs that use diagonal mesh of posts above the bridge. The two most common designs are the king posts (two diagonal posts supported by single vertical post in the center) and queen posts (two diagonal posts, two vertical posts, and horizontal post that connect two vertical posts at the top). This is one of the most common bridge structures that you will see in the United States and is commonly used as a railroad bridge.

Many people would say that the United States bridges are not safe enough. They do not receive inspections nearly enough. They are not fully replaced, when problems occur. A common cause of this is the difficulty of replacing a necessary bridge. When people rely on a bridge for transportation, it can be almost impossible to arrange a replacement. If you could install a bridge in minutes, this could solve a lot of the bridge problems. Hopefully in the future, temporary bridges can be made to increase the replacement and repair rates of existing bridges.