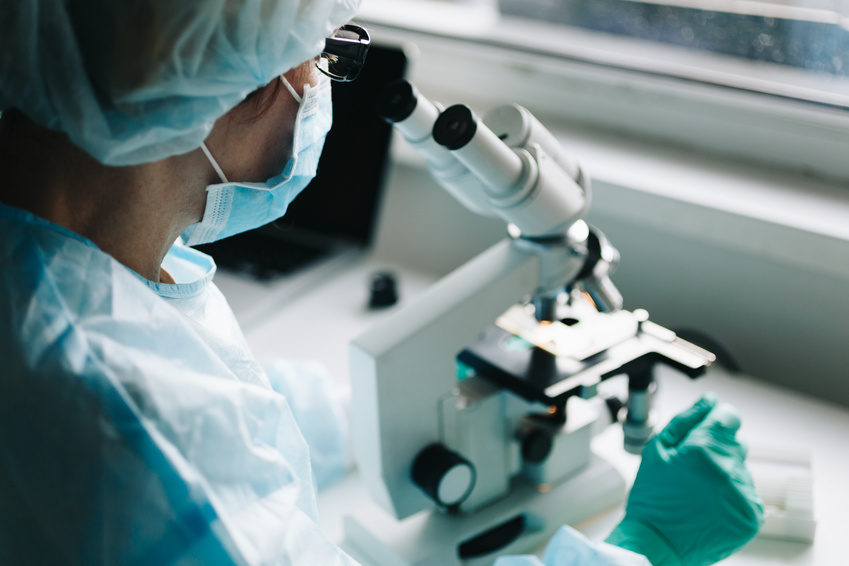 Traditionally, particle size analysis was conducted using sieving and sedimentation. Over the past 2 decades, however, laser diffraction has significantly replaced these traditional methods.

This method for providing an analysis of particle size is the oldest in use. It continues to be used, however, for measuring relatively large particles of approximately 1 millimeter.

This method of sizing is especially used for particles that range in size from 0.5 to 1000 microns. Basically, when a laser’s light beam is scattered by a group of particles, the angle at which it scatters is inversely proportional to the size of the particle. In other words, the smaller the particle, the larger the an