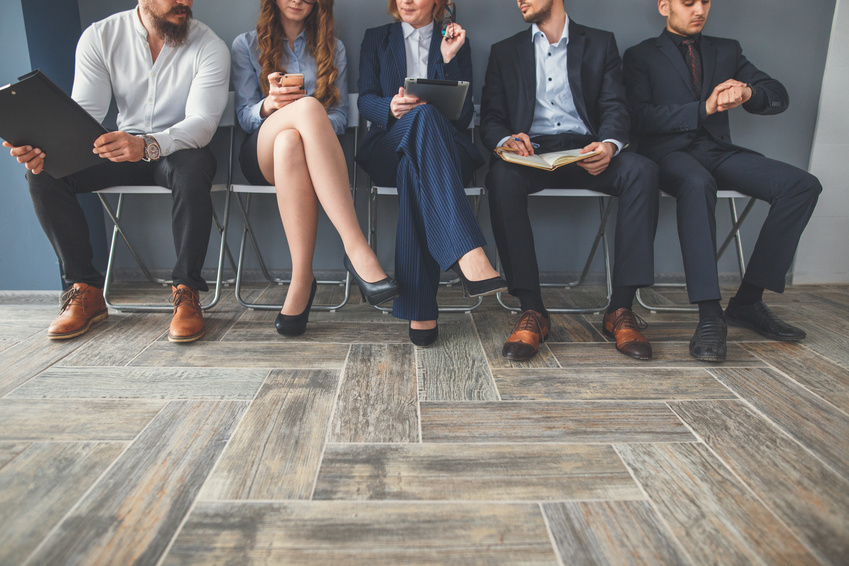 Perhaps one of the most important aspects of any company’s inner workings is hiring. A lot of companies prefer to hire internally, but this isn’t always possible. Furthermore, it’s important to have a pool of candidates from which executives can choose; that way, they’ll be more likely to chose the right person for the job. Of course, just because people are at the position of authority in a company doesn’t mean that they’re ready to hire others. Knowing how to hire the right people is a skill, and it’s a good idea to use professional firms to find the right candidates. While you may know what to expect from internal hires, it’s much better to use outplacement companies to find candidates from outside a company. New blood is good for companies — this isn’t to say that internal hires are bad, but they simply bring something different to the table. A career placement agency can find candidates that are thoroughly vetted and right for the job, while at the same time ensuring that the job is right for these candidates. A good relationship between the hiring company and the new hire from the start is vital to ensuring success for both parties. Below, we’ll discuss some of the issues that a career placement agency can help companies address when searching for new hires.

Retention: Finding Candidates Who Are Ready To Stay

One of the biggest issues that a lot of companies have is employee retention. It’s one thing to hire a candidate — it’s another thing to keep them. Companies often invest a lot of time and money in a new hire, only for that new hire to leave after a relatively short period of time. This means that the company has to start over again; and this problem is often more likely to happen when companies don’t use outplacement consulting firms. So why does this happen? Well, according to a survey by Robert Half revealed that 36% of 1,400 executives believed that the main factor contributing to a failed hire, aside from performance problems, is a poor skills match. Now, the second most common issue at 30% was unclear performance objectives. A failed hire does include people who willingly left their jobs, obviously — and at the end of June 2015, 2.7 million employees left their jobs, which was a 25% increase compared to two years before. The fact is that a lot of people leave their jobs simply because they’re dissatisfied or want to move on. But it also includes people who were let go. A career placement agency properly vets candidates, often exploring their long-term goals or for that matter their pasts.

Many companies, in recent years, have encountered problems both in terms of public image and on a purely practical level due to a lack of gender diversity among employees. Gender diversity is crucial to the success of many companies, but unfortunately, lots of companies are naturally skewed towards hiring men instead of women. A career placement agency can help alleviate this problem, and, upon a company’s request, even target candidates with gender diversity in mind. At the end of the day, it’s most important to hire the right candidate, regardless of their gender. This often yields great results — According to research by McKinsey, gender-diverse companies are 15% more likely to outperform their peers. But of course, gender diversity is not the only type of diversity that companies need to be considered about.

For reasons similar those behind gender diversity, ethnic diversity is incredibly important for most companies. The same research by McKinsey mentioned above indicated that ethnically diverse companies are 35% more likely to outperform their peers. Ethnically diverse companies not only outperform their competitors — they also are often regarded by the general public more positively. Ultimately, using career placement agencies makes moves like these much easier and betters companies.

Trackback from your site.